A song for mediation?

When I did my foundation qualification in family mediation my tutor asked me to think of song that could be the sound track for the work we were going to be doing as family mediators. At the time, I did not come up with anything, but I kept thinking about it.

In my late teens and early twenties, I studied voice at the Royal Scottish Academy and later at the University of Sheffield, so music has always been important to me. About a year ago I was at a friend’s party, it was a lively night and we were playing music, each of us choosing a track that meant something to us. The songs came on and we sang along to them – most of them were from the 70s and 80s. We discussed which group had had the most impact on music of that era. There were no doubts in our discussions and we agreed that it was ABBA. There were some Swedes at the party and they corrected our pronunciation – the correct pronunciation is two clear syllables, not one. The first ABBA song came on at random, “The winner takes it all” – a song that has been voted many times as one of ABBA’s best songs in numerous polls. It was the karaoke version and so I decided to get up and sing. Within a few lines of singing it, I knew I had found my song for family mediation.


Mediation can be daunting

For many people coming to family mediation this is what they feel. They come emotionally exhausted having not been able to resolve situations about their children or finances. They feel like they have said everything and have gone over the past a million times and there they are again having to face each other in another attempt to resolve the conflict. In the first mediation session, I commend everyone for making the decision to try mediation; I believe it is a very brave step for both people to face their issues directly.

The ABBA song contains many truths in its lyrics – “The gods may throw a dice Their minds as cold as ice.” In many divorce or child cases there is an immediate urge to go to court before a judge in order to win. The judge takes on this perceived God like quality. In reality, decision making in court is very much like throwing a dice for families, as there is no guarantee regarding the decision made. Control has been given away to a third party. The judge does not know the people in the family and they are looking at the situation without emotion. “The judges will decide The likes of me abide Spectators of the show Always staying low”. In contrast mediation does not make people a spectator or an observer of their future, they are deciding the future for themselves.

It is important to remember that in reality there are no winners when a relationship ends and Agnetha Fältskog, one of the vocalists in ABBA, said about her own divorce with Björn Ulvaeus, there were no winners, as children were involved.

To learn more about mediation please visit our website www.directmediationservices.co.uk or get in touch. 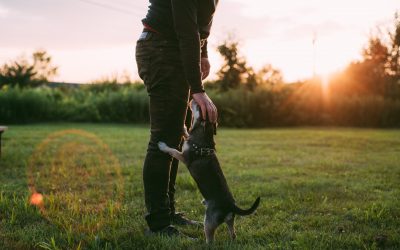 “Dog Law” – Who keeps the dog after separation?

Call: 0113 468 9593Mediating about your petsSeparating couples who come to mediation are often facing difficulties relating to their finances, their property, or their children. Mediation supports those couples to communicate about these difficulties and come to fair... 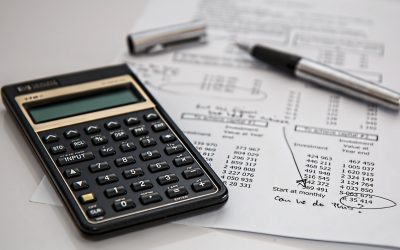 Mediating about your finances: What you need to know

Call: 0113 468 9593Mediating About FinancesOne of the main areas discussed during mediation is how finances are to be divided between separating couples. It is very common for divorcing couples to use mediation before they receive their decree absolute, so that a...

Using mediation as a person with autism

Call: 0113 468 9593As a person with autism, or the parent of a child with autism tackling family disputes, you may have a number of questions about what the mediation process is and whether it is accessible to you. Here, we have answered some initial questions you may...