Direct Mediation Services are pleased to have a guest blogger this month, Peter Conaghan from Forensic4u. Peter is a forensic accountant and in his blog, he writes about his service and how it can be used.

Mediation is the use of an independent third party who facilitates the parties to reach a mutually beneficial settlement of the issues in dispute. The mediator has no role in deciding the outcome of the issues in dispute, however a skilled and experienced mediator will facilitate a process where the parties in dispute are able to arrive at an agreed settlement. In 2013, the Centre for Effective Dispute Resolution in Ireland in association with the Irish Commercial Mediation Association published the results of a survey entitled “CEDR Ireland / ICMA Mediation Audit” which addressed the attitudes of civil and commercial mediators and commercial lawyers to mediation, amongst other things.
One of the key findings of the survey was that, of the responses received, the average settlement rate for mediators in 2012 was 66%. This would suggest that in a majority of cases, mediation is a very suitable forum in which to resolve disputes.
In litigation, forensic accountants are often engaged by either party to act as expert witnesses to provide an independent assessment of the damages being claimed and to provide expert evidence either by way of expert testimony or by submitting an expert’s report.

In mediation, a forensic accountant has a number of possible roles to play, which are discussed below. Expert Accountant acting as a Mediator Accountants may play a role in a dispute by acting as a mediator.
For example, disputes involving business valuations, application of technical accounting standards or which require business acumen and experience in a particular industry or sector may benefit from having a mediator with the requisite expertise in these areas.

The Forensic Accountant’s role in calculating damages and attending the Mediation in complex commercial disputes requiring an expert opinion on the quantum of damages, for example in a case whereby one party may have suffered a loss of profits following a breach of contract by another party, a forensic accountant may be retained as an independent expert to provide an independent assessment of the amount in dispute.

In such a case the forensic accountant may be requested to prepare an expert report, attend a meeting of experts with an opposing expert, or advise their client on a range of their potential losses depending on a number of factors or assumptions.
In mediation, the forensic accountant can provide a similar role, assisting a mediator in dealing with and understanding complex financial issues, there are many benefits of appointing an independent forensic accountant in a Mediation,”. The forensic accountant may also have a role as a “data arbiter”, i.e. an expert that may be retained by one or more disputing parties to answer factual questions about which the parties disagree and that they believe will be relevant to resolving the dispute. Commercial disputes such as breach of contract, product liability claims or business interruption claims following a flood or a fire, often involve complex accounting issues that may include several data conflicts including:

In conclusion using a highly skilled forensic accountant can be of great value to all parties because a none biased and completely independent view is given. To learn more about the service Peter Conaghan at Forensic4u offers, please contact 07863 168545 or [email protected] 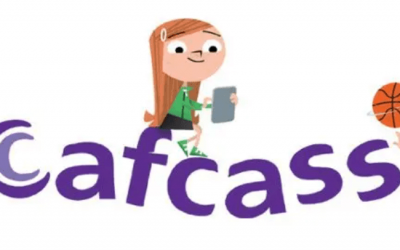 Who are CAFCASS? Your questions answered!

Call: 0113 468 9593Who are CAFCASS? CAFCASS are the Children and Family Court Advisory and Support Service. This blog post will answer some of the frequently asked questions we get from our clients in relation to CAFCASS. Many of our clients are coming for mediation... 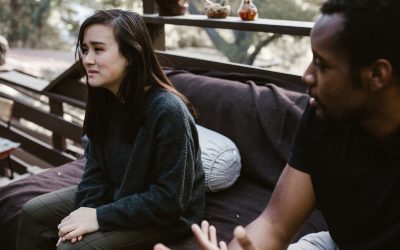 How mediation can help with your separation?

Call: 0113 468 9593How can mediation help with our separation?Mediation helps two (or more) people come to an agreement on something they are having difficulty sorting out themselves. The mediator is completely impartial and is not on anybody’s side. Their job is to...

The Essential Guide to Understanding The Family Court in 2021